Want to find out how many chromosomes dogs have? Read on to find out! 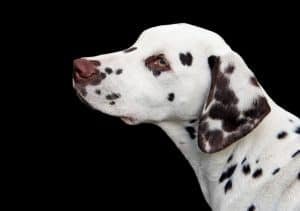 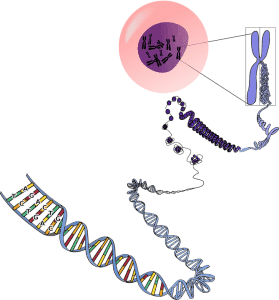 The purpose of a chromosome is to keep DNA tightly wrapped up, because without them DNA molecules would be too big for their cells!

Cells in living things are constantly dividing to create new cells and replace the old ones. It’s important that our DNA remains intact and is distributed properly, which is where Chromosomes come in.

While chromosomes do their best to make sure cells reproduce properly, errors can occur in humans, dogs and any other cellular species.

How Many Chromosomes Do Dogs Have? 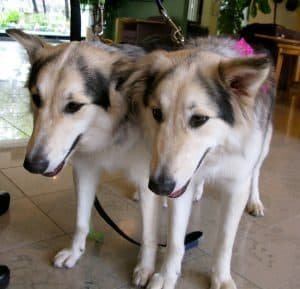 The number of chromosomes an animal has doesn’t mean it is more or less complex than other animals with more chromosomes.

There are around 400 different breeds of dog, making the pooch one of the most diverse animals – at least in terms of their physical appearance – in the world.